Serving students from toddler through 5th grade, the Lower Division at Avenues Online offers a comprehensive school experience enriched by an innovative curriculum and daily interaction with world-class faculty. The program’s distinguishing features include:

Welcome
to a new school
of thought

Avenues Online, the virtual campus of Avenues: The World School. Fully accredited by the New England Association of Schools and Colleges. Avenues Online has been carefully designed to provide a world-class education to students anywhere around the globe.

If you have specific questions, please email admissions-on@avenues.org.

In our Great Works core curriculum, students read carefully paired texts from the humanities and sciences while completing hands-on projects linked to year-long themes. Teachers challenge students to apply ideas from their weekly readings to real-world problems and execute projects that require research, experimentation, and making. The program’s title refers not only to the texts students read, but also to the great works they produce.

Flexible learning, online and off

Rather than spending their day in front of a screen, Avenues Online students benefit from a number of high-quality, interactive sessions with their cohort and teachers each day: just enough synchronous screen time for them to feel supported and motivated to work on their projects offline.

Small-group instruction in Mandarin or Spanish

Beginning in the Small World program for two-year-olds, students pursue either Mandarin or Spanish (depending on their preference) in four live and interactive language classes each week. Small class sizes guarantee plenty of time to interact with peers and teachers; independent work assignments ensure that gains made during class are consolidated offline.

Avenues@HOME is a bespoke education offering for families with young children (toddler through 5th grade). With Avenues@HOME, world-class online instruction is complemented by an Avenues teacher who comes to your home and works one-on-one with your child(ren). @HOME teachers are assigned exclusively to their families—i.e., one @HOME teacher per family—and trained to observe rigorous hygiene practices in order to minimize health risks to themselves and your family.

Having lived on four continents for a total of 26 years overseas, Tim has served in leadership roles at some of the world’s most iconic international schools, including the Jakarta Intercultural School in Indonesia, and the American School in Japan, the Country Day School in Costa Rica and Graded - The American School of São Paulo, Brazil. During his time in Indonesia, Tim was named the 2015-16 International Superintendent of the Year by the Association for the Advancement of International Education (AAIE). At Avenues, Tim has worked closely with the research and development team on programs seeking to reimagine the future of education, including the Avenues Mastery Academy and Avenues Studio Hamptons, and served as co-head of Avenues Online in 2018.

Jeff Lippman is an experienced educator with a commitment to student-centered education. He began his three-decade career as a high school social studies teacher; since then, he has taken leadership roles at schools in the United States, France, Spain and Brazil. Jeff was most recently head of middle school at the American School of Paris. Prior to that, he served as head of middle school at São Paulo's Graded School and high school principal at the American School of Valencia in Spain.

A native of Carmel, California, Jeff earned his B.A. and M.A. from Duke University. He also earned a degree in Educational Leadership through the Teachers College at Columbia University. 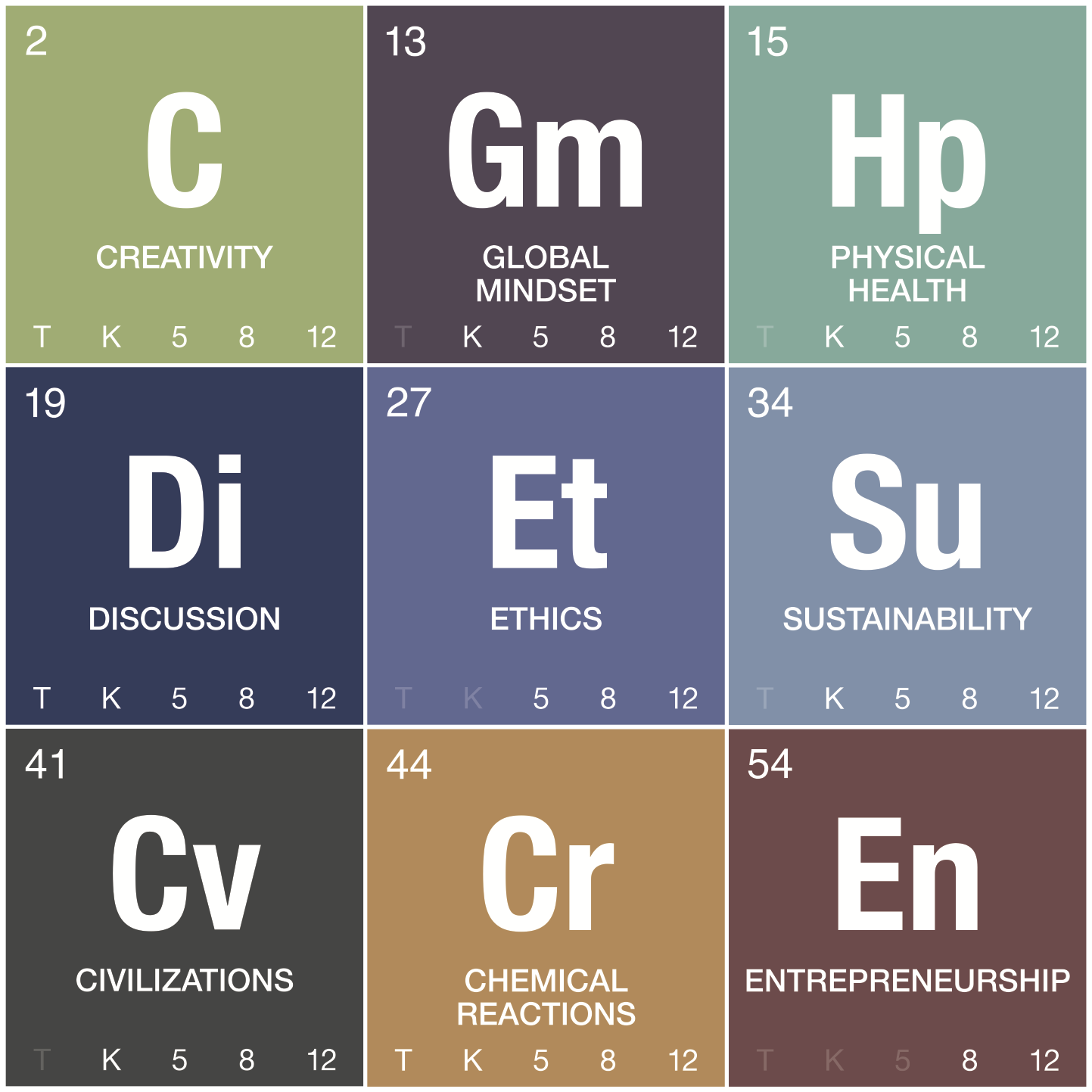 A Global Curriculum for a World School

We’re grateful for your interest and want you to have all the information you need to consider Avenues Online for your child. Click the links to navigate to the admissions section of the site, where you can find out more about the process, meet the admissions team, and begin an application.

If you have specific questions, please email admissions-on@avenues.org.

Find your future at Avenues: join the growing team that’s redefining K-12 education around the world.

Explore timely insights into global education from our campuses on three continents.

View our directory of contacts, including Avenues’ headquarters and our global campuses.